The Orginal Kings of Chicano Rap

LPG Catalog now available on all Digital Platforms. Or listen to our playlist now. 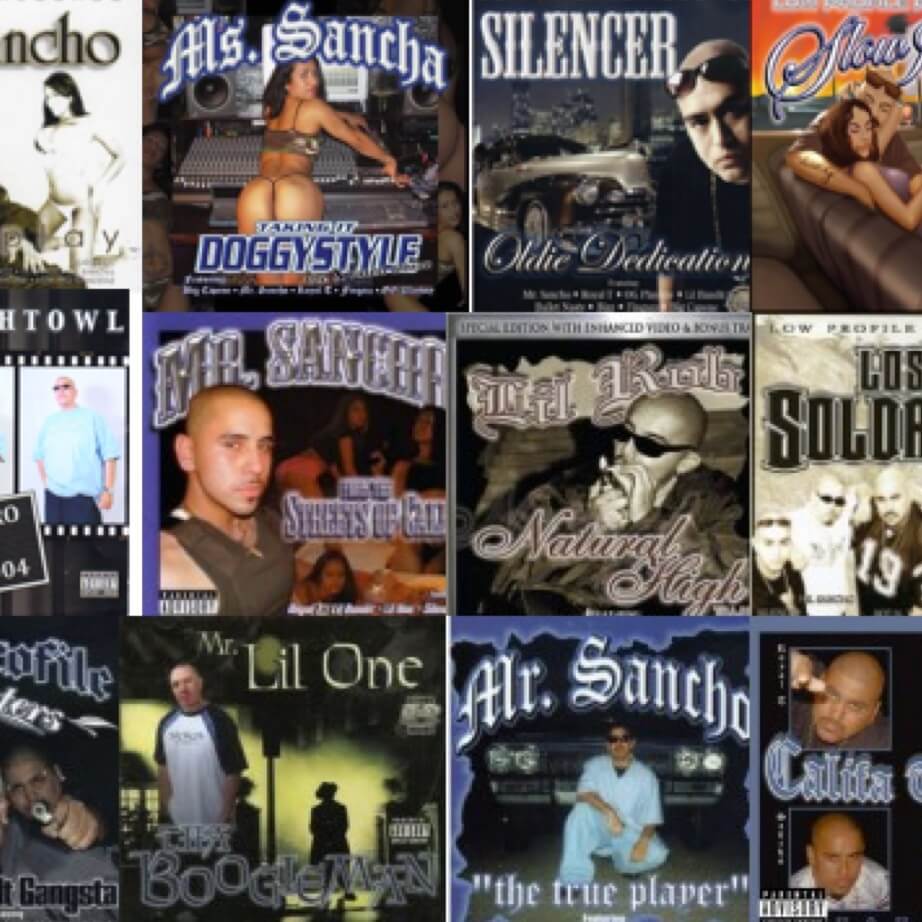 The Biggest Names in Chicano Rap 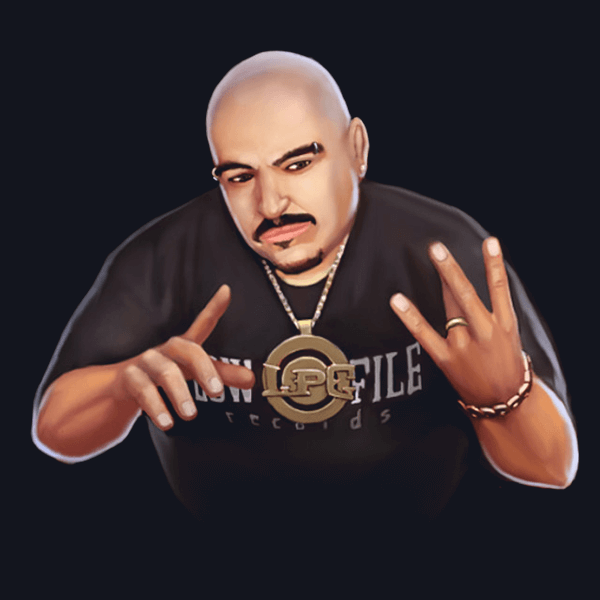 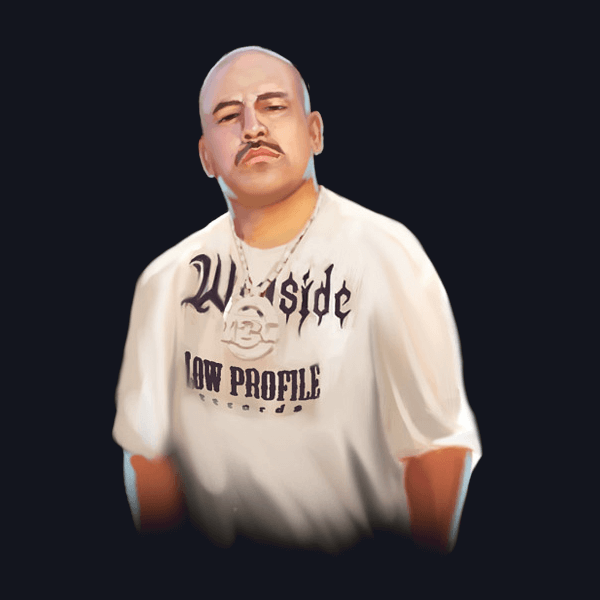 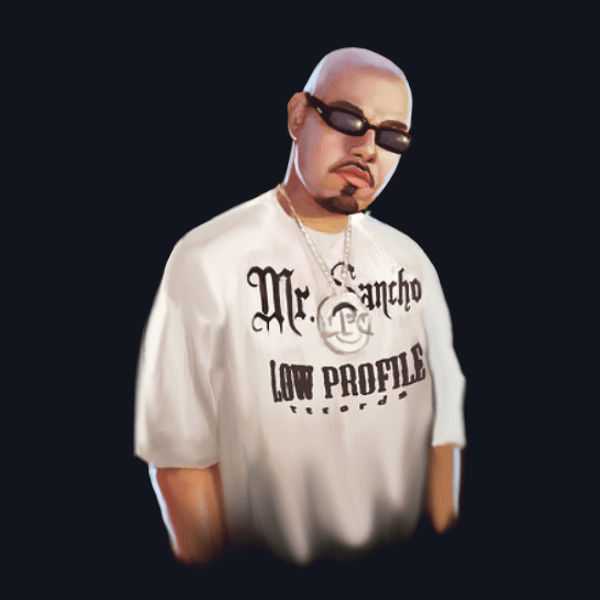 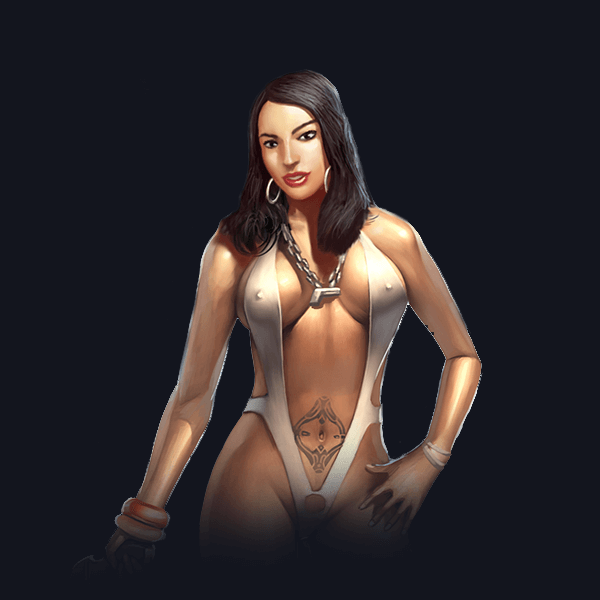 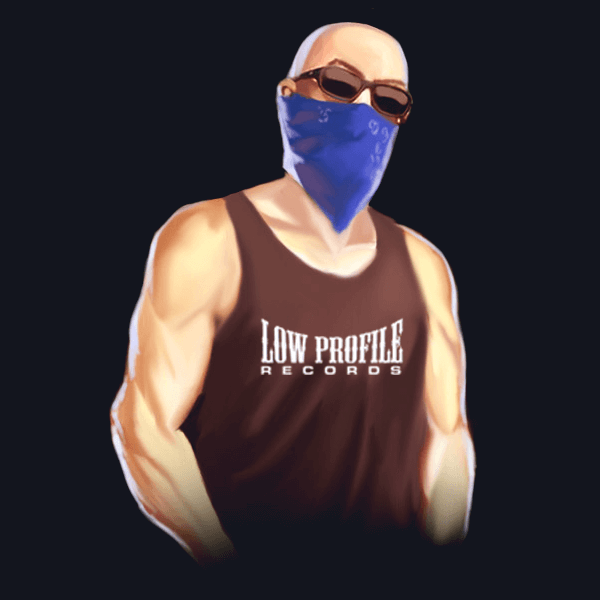 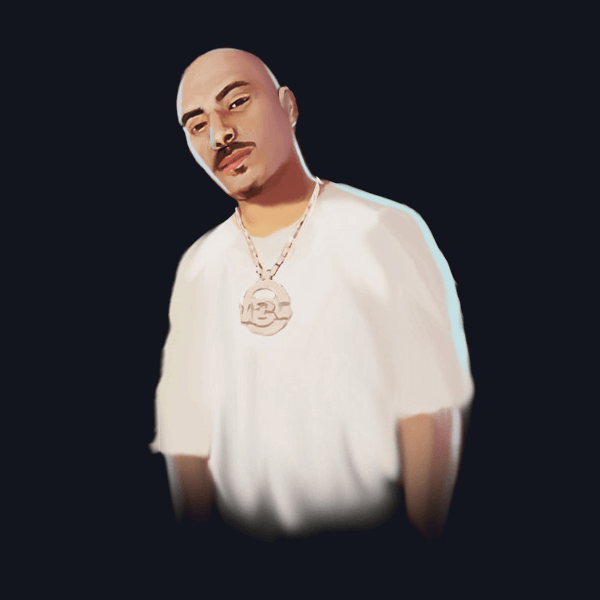 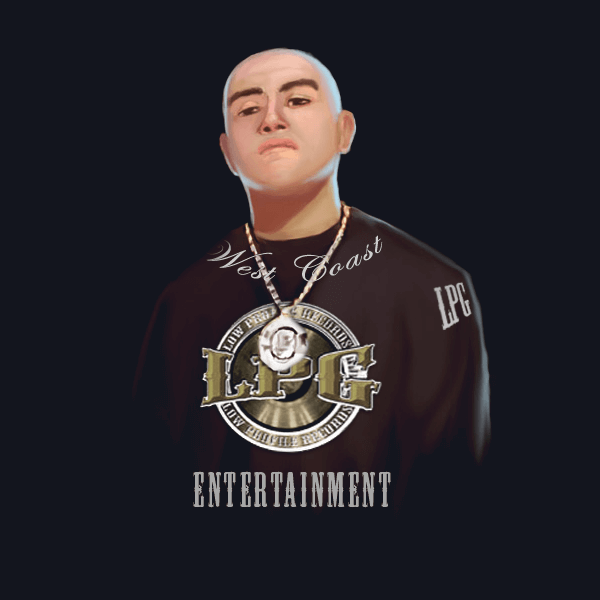 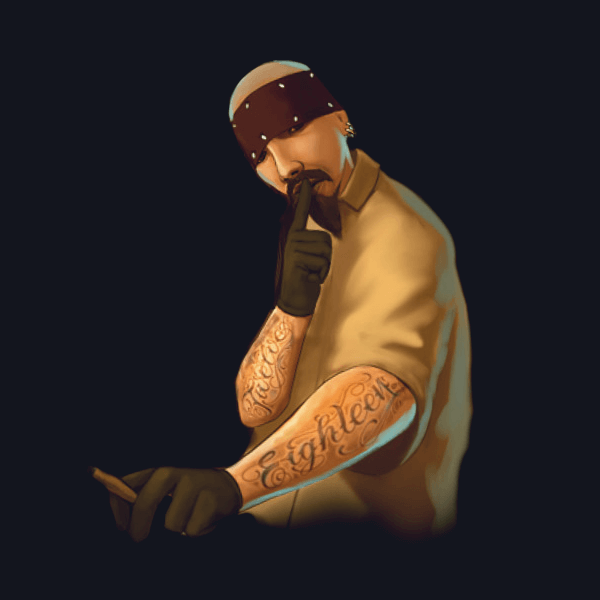 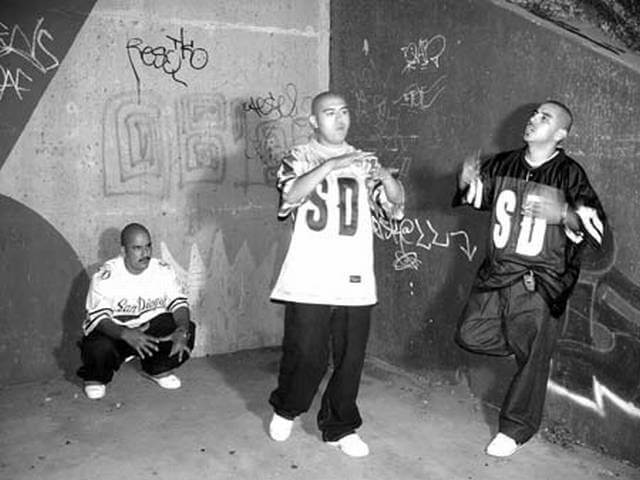 Low Profile Records is the biggest Chicano rap independent label to ever do it. They were the first Chicano rap label to sign a full distribution deal with BMG in 1997, Universal in 2000, EMI in 2003 & Sony in 2009.

With sales reaching over 7 million records, the Grammy-nominated label has been responsible for creating some of the biggest artist and groups in Chicano Rap such as Lil Rob, Royal T, Kid Frost, Lighter Shade of Brown, Califa Thugs, Mr. Sancho, Proper Dos, Ms. Sancha, Mr. Lil One, OG Spanish Fly, Mr. Knightowl and many more.

Royal T, the founder of Low Profile Records, is credited for coining the genre "Chicano Rap" by distributing over 150 albums to all major record stores for the last 30 years. 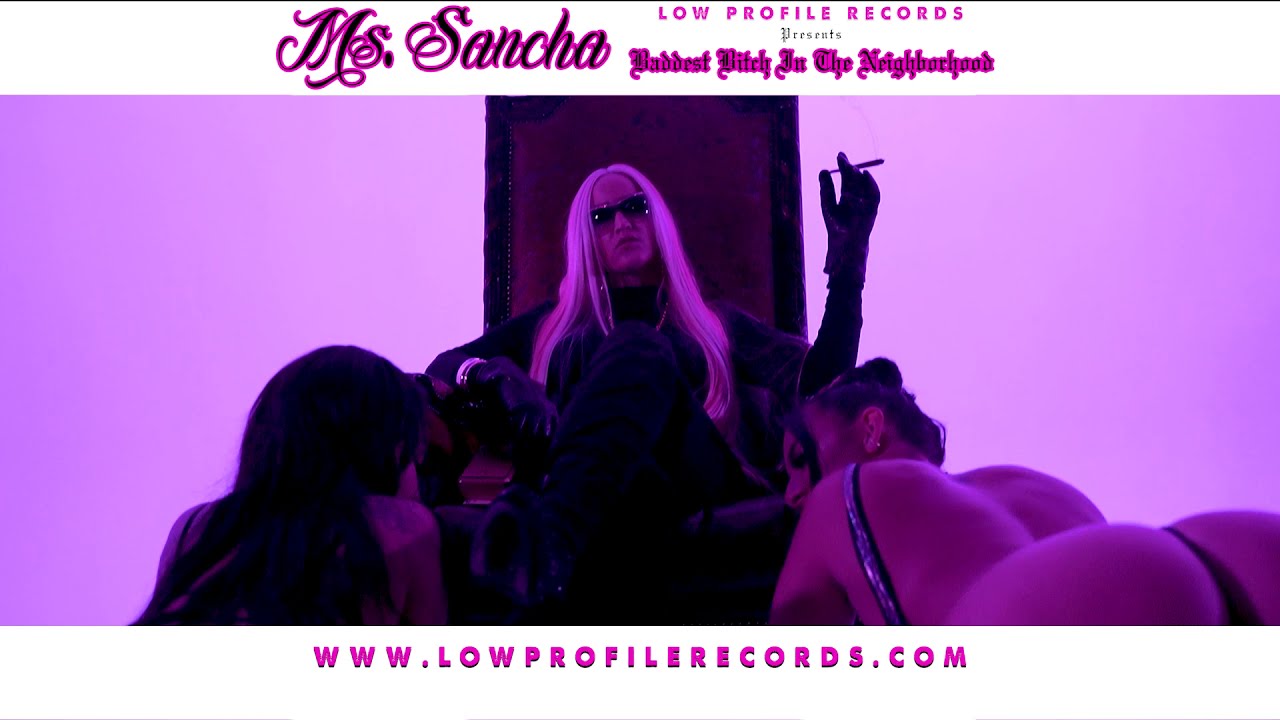 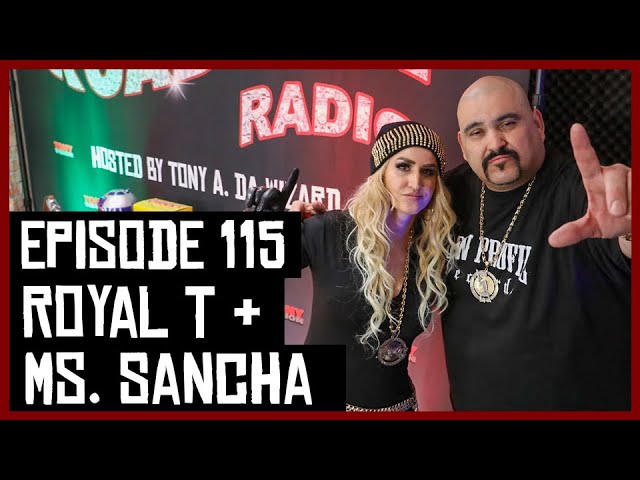 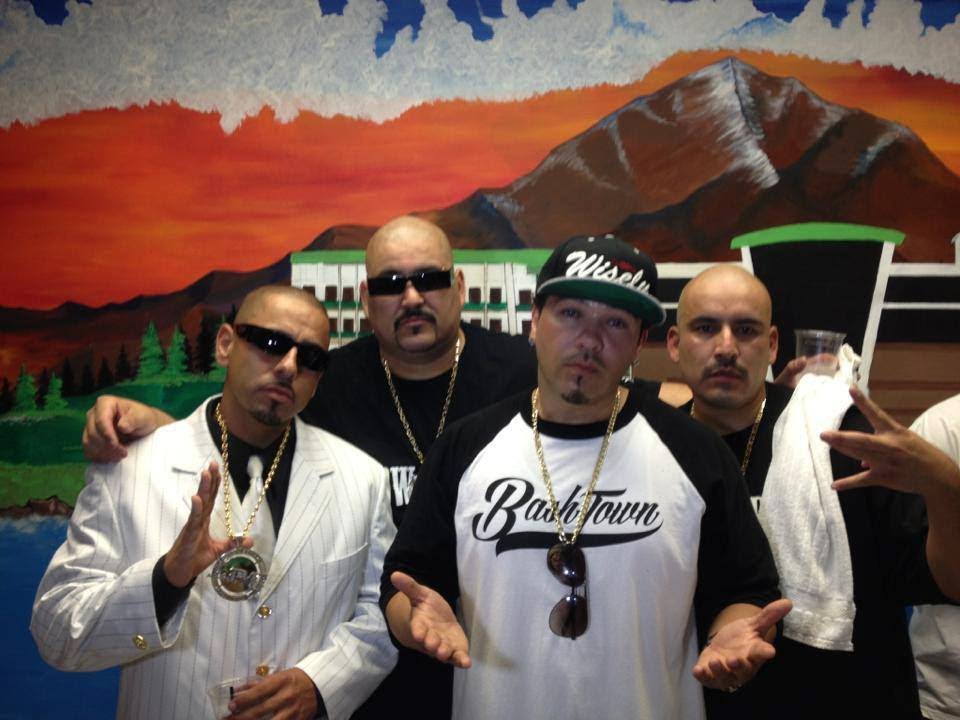 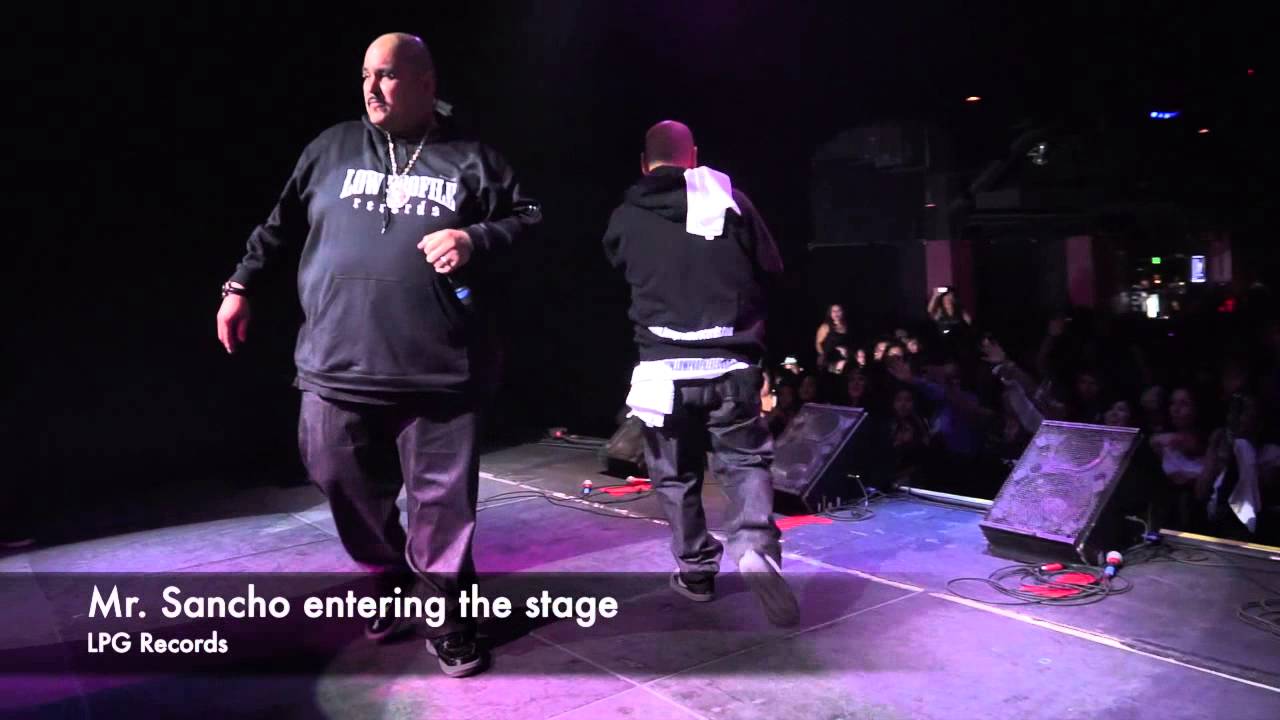 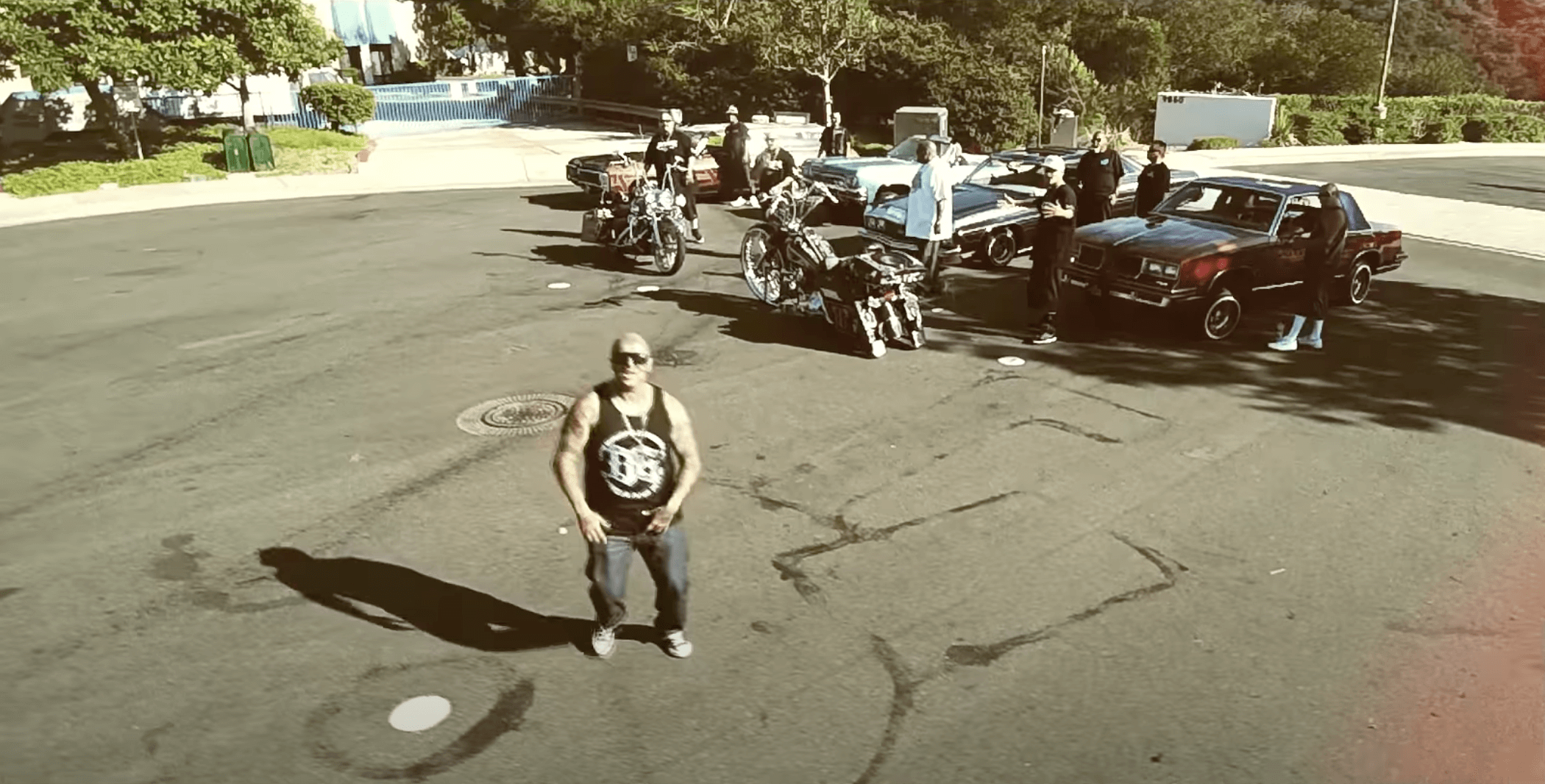 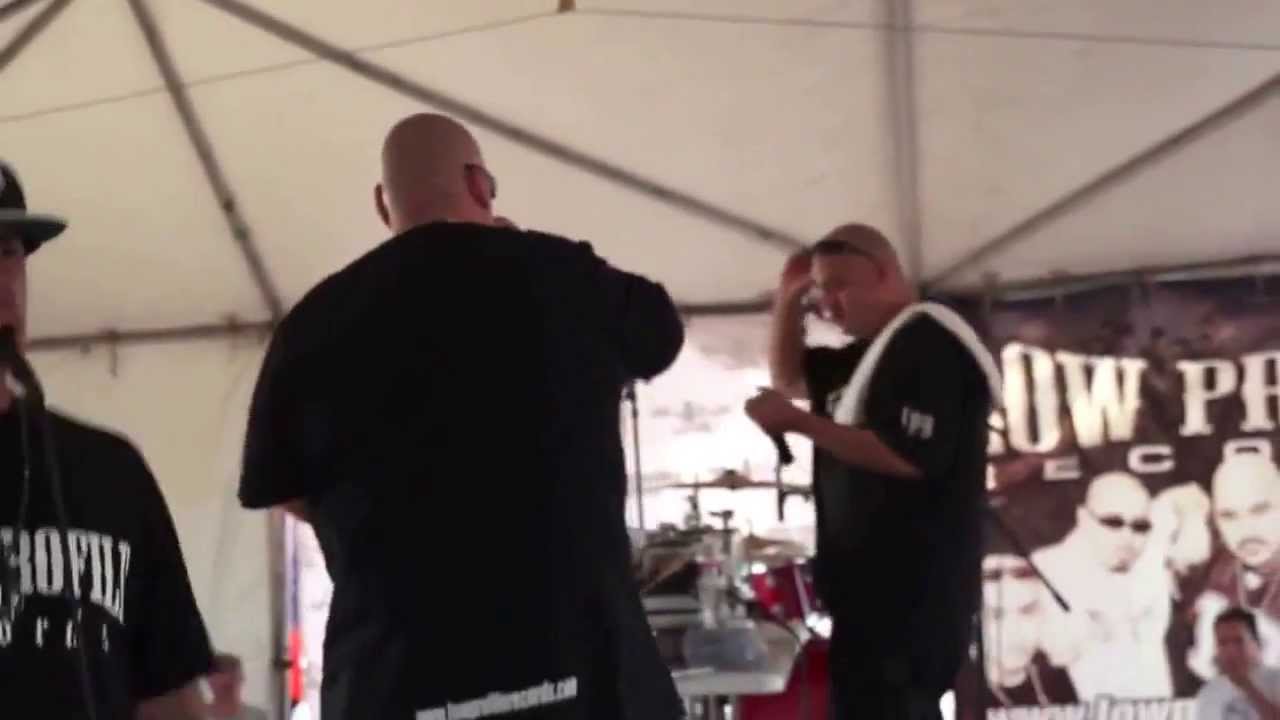 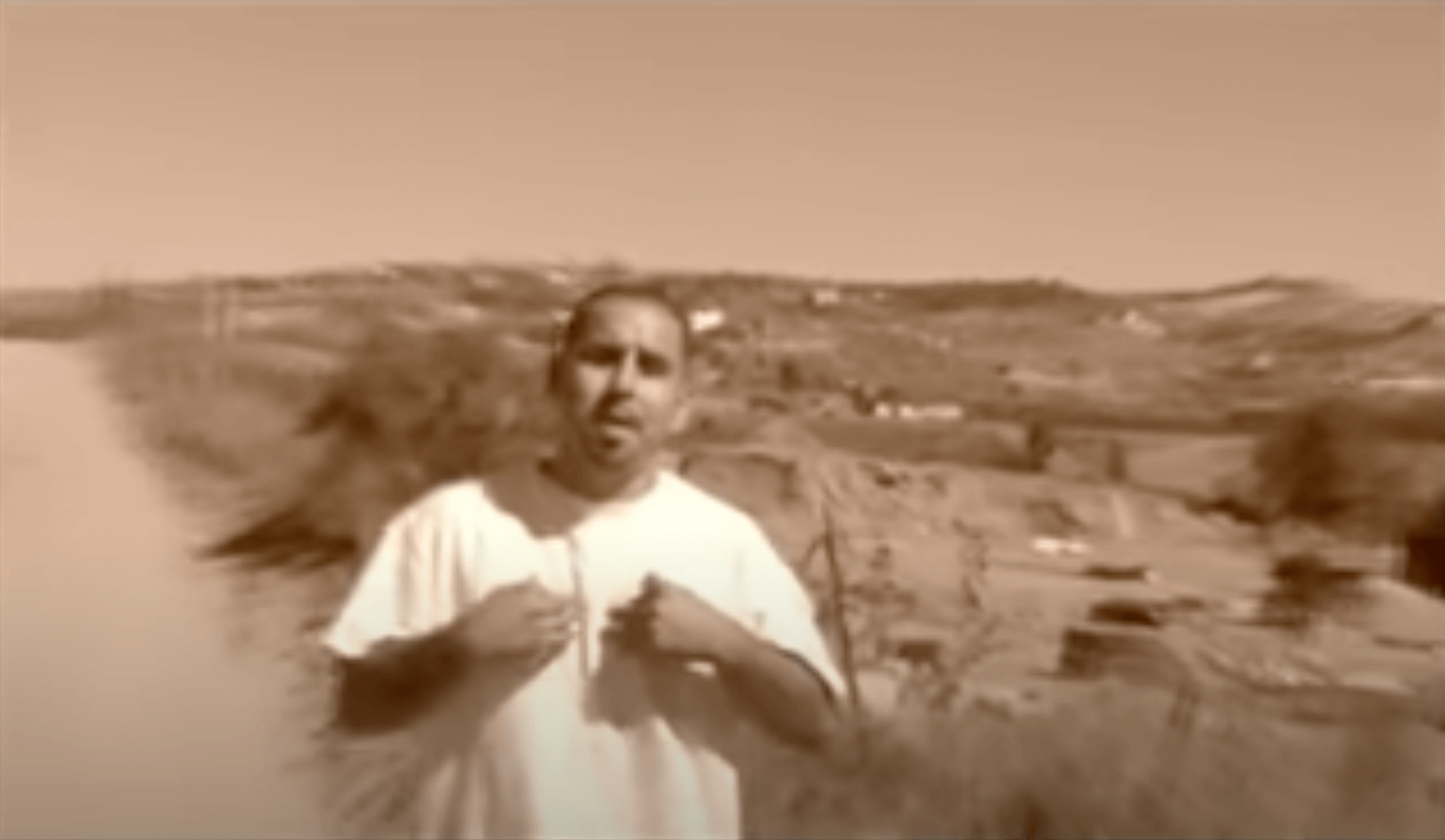 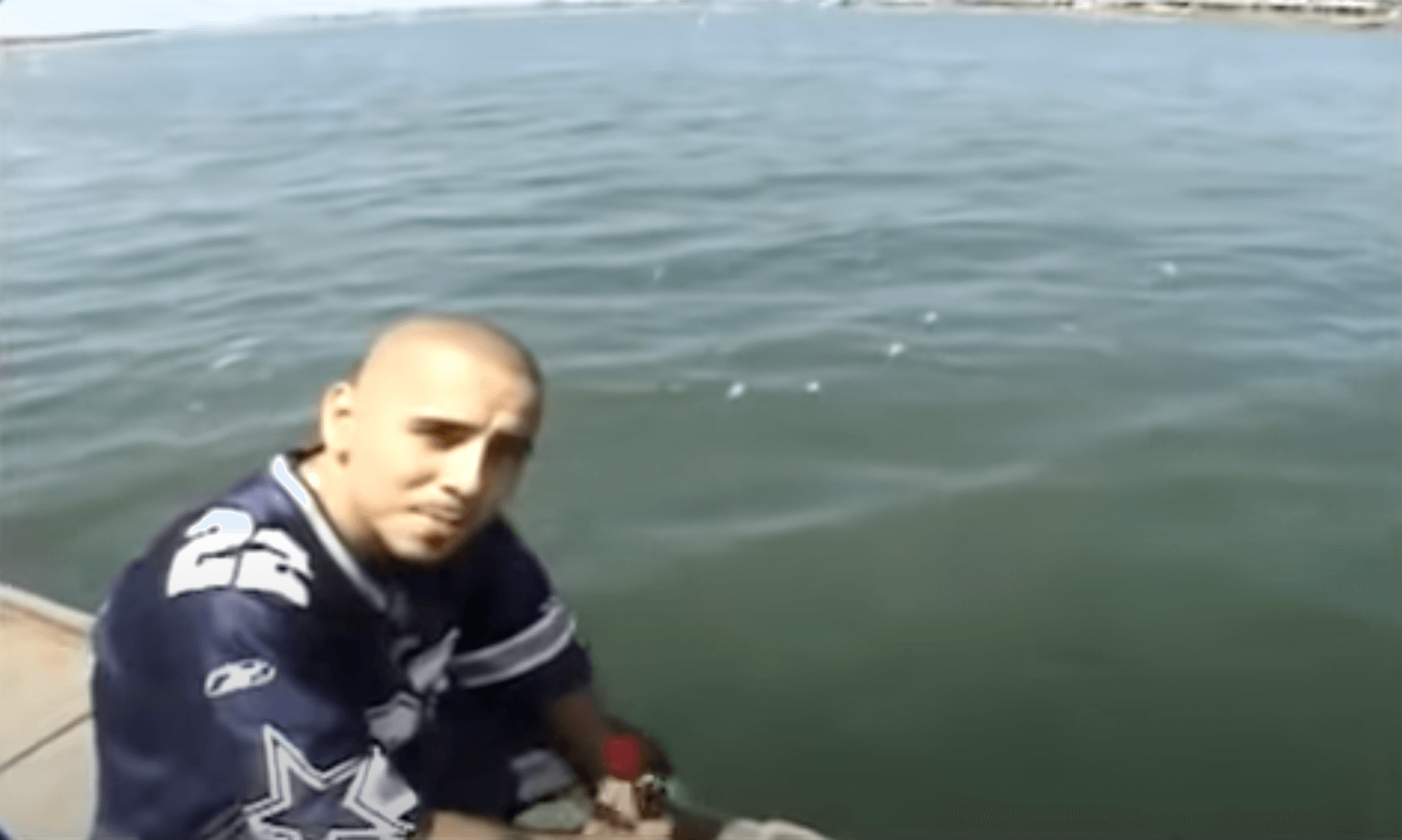